The earth underground consists of layers of materials with different textures and densities. When a porous, water-bearing layer of rock, sand, or gravel is trapped between upper and lower layers of less permeable substrate (often clay), we have a confined aquifer, or artesian aquifer. In such a situation, the water is under great pressure. In contrast, an unconfined aquifer has no impermeable upper layer to confine it, so its water is under less pressure and can be readily recharged by surface water. 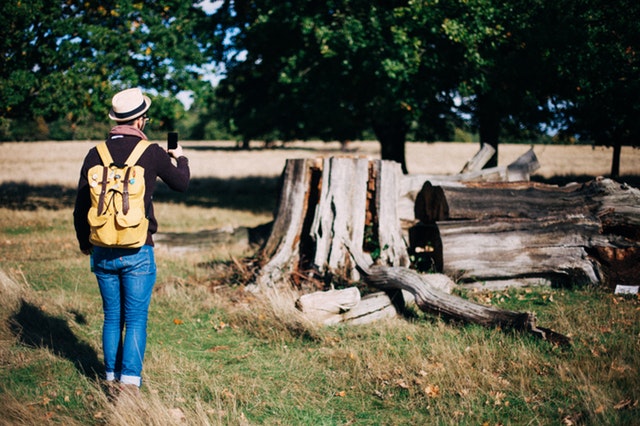 The largest known aquifer is the Ogallala Aquifer, which lies under the Great Plains of the United States. Water from this massive aquifer has enabled American farmers to create the most bountiful grain-producing region in the world. However, unsustainable water withdrawals are threatening the long-term use of the aquifer for agriculture. Surface water is vital for our survival and for the planet’s ecological systems. Groundwater and surface water interact, and water can flow from one type of system to the other. Surface water becomes groundwater by infiltration. Groundwater becomes surface water through springs (and human-drilled wells), often keeping streams flowing or wetlands moist when surface conditions are otherwise dry.

Water that falls from the sky as rain, emerges from springs, or melts from snow or a glacier and then flows over the land surface is called runoff. As it flows downhill, runoff converges where the land dips lowest, forming streams, creeks, or brooks. These small watercourses may merge into rivers, whose water eventually reaches a lake or ocean.