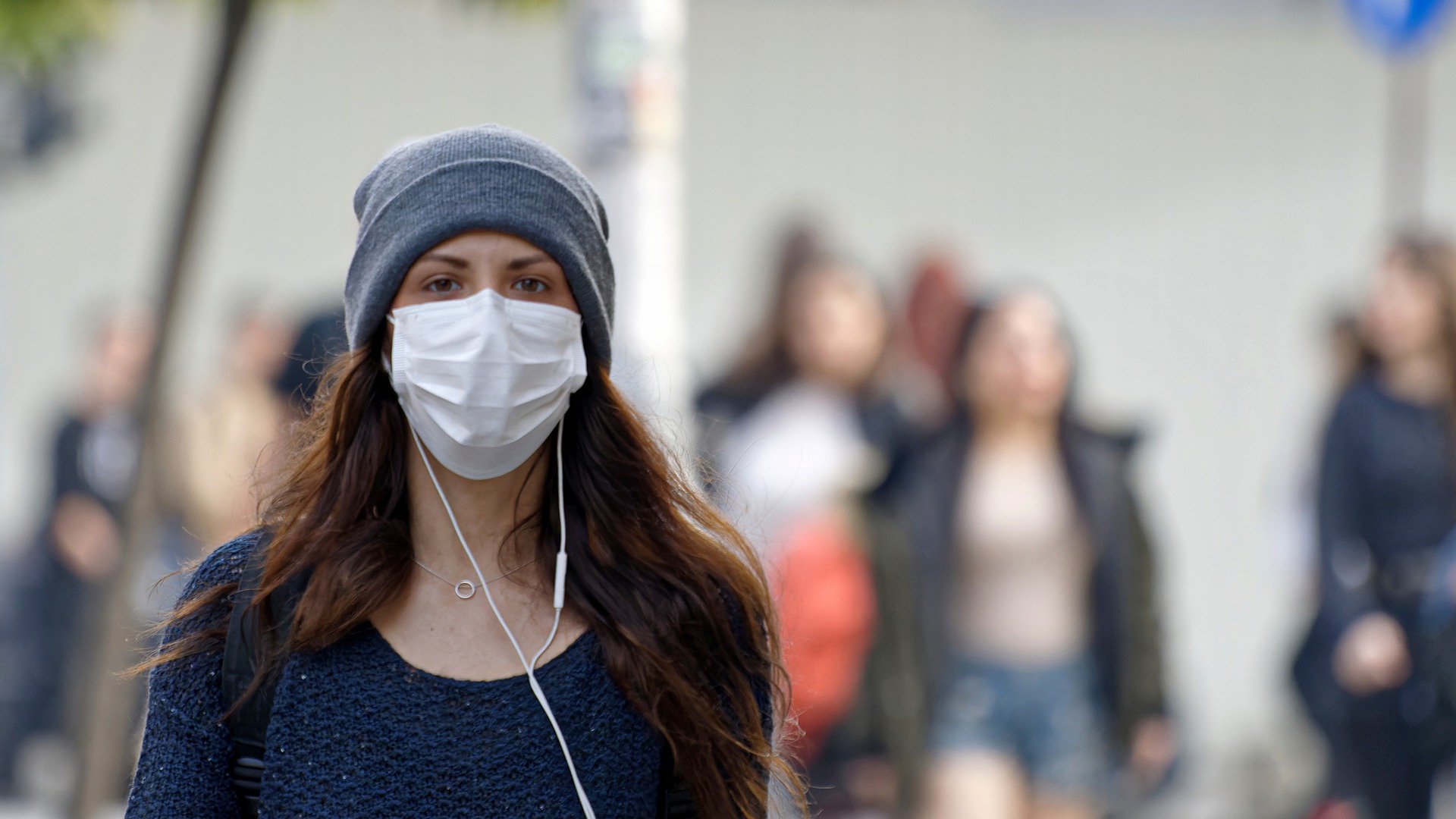 The new software is supposed to recognize mask rejecters

The new algorithm can check images from surveillance cameras to look for protective masks in our environment. This system has already been tested in Ireland and the United States.

The masking requirement begins shortly after the COVID 19 pandemic begins, and like other rules, some people do not follow it and are charged. In February, some states and municipalities in China mandated wearing masks in public places. Shortly thereafter, news reports continued that residents and police rebuked mask rejecters. This is a trend now seen all over the world.

In the case of a company where employees return to work after the blockade, failure to comply can infect other people in the workplace. Finally, if it happens because someone is asymptomatic and doesn’t wear a mask, it can be a huge loss to the enterprise.

The latest facial recognition software examines features around the eyes, nose, mouth, and ears to identify who the photo is already available from either the person or the criminal database. increase. Wearing a mask interferes with this perception. Problems encountered by many systems and solved by other systems. For example, Apple’s Face ID uses facial recognition to allow users to unlock their iPhones. The company recently released a system update that uses common computer terms and allows you to essentially know if a person is wearing mouth and nose protection. In this case, instead of removing the face cover, the software prompts the user for a passcode.

James Lewis recognizes that mask recognition can be useful in verifying compliance during a pandemic. However, as director of the Technology Policy Program at the Center for Strategic and International Studies in Washington, DC, he is concerned about the lack of rules on how this collected data will be used.

Currently, there are no national laws in the United States that regulate data protection. Instead, there is a regulatory patchwork that applies to specific sectors such as health, financial transactions, and marketing. In addition, companies and institutions that collect personal data do not need to provide information about what happens to this data.